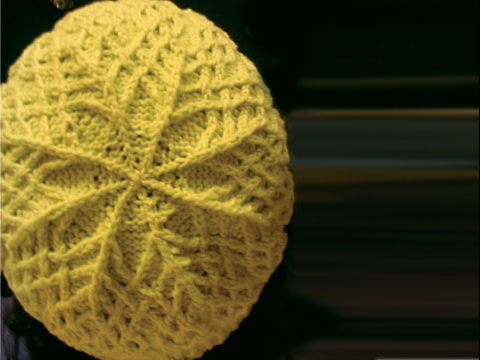 Hi I’m sick how are you? I knit Shedir and heavens, what a frustrating knit. I’m glad it’s over. It was done over three days of sickness in time to give to my brother’s girlfriend who is coming for the New Year.

FIRST it was stressful because of the ribbing and I hate ribbing. THEN it was stressful because of the cables. Cables are annoying. I know how to do it without a cable needle…they’re just annoying! THEN it was stressful because it looked like I was running out of yarn and I was panicking THE WHOLE TIME. Toward the cap decreases I had to sacrifice all the rows that didn’t have cables which is a shame because the only reason I knit this was so that I could incorporate that pretty star effect on the top of the cap and I had to SACRIFICE HALF OF MY FAVORITE PART that I was looking forward to, so now it looks kind of like a flower AND NOT A STAR. The fourth and final stress was something that was irritating throughout the whole project - I made the decision to twist every knit stitch and that sucked. So there was both acute and chronic irritations throughout this project. Anyway it’s a little big and I probably should have used size 2 needles, I probably wouldn’t have run out of yarn that way and I could have had my star. I also eliminated one of the pattern repeats and I was glad to have done so! I didn’t have time to block this sucka and who cares? 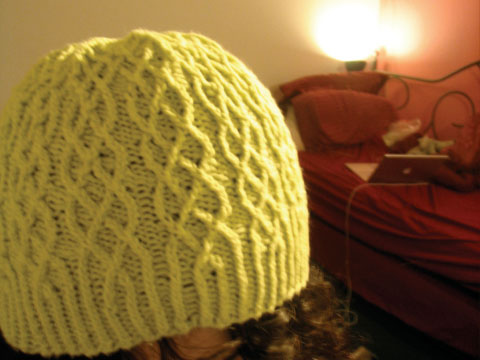 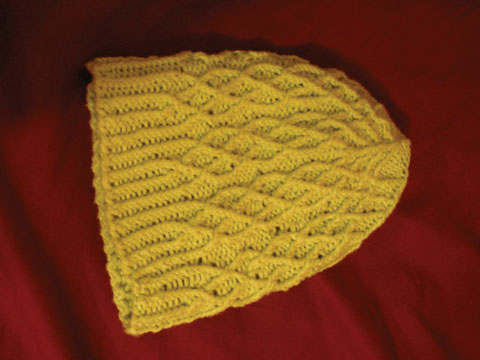 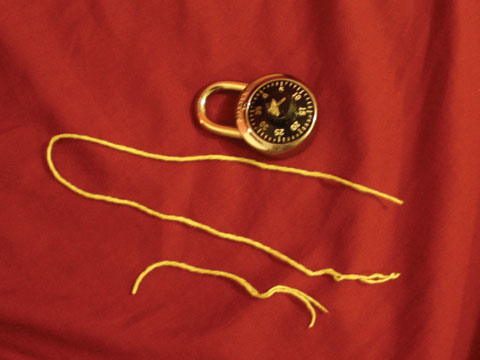 This is all the yarn I had left!!!